Eight-longest cave in the world, Lechuguilla Cave offers an extremely large variety of rock formations and unusual geology. Due to its rare speleothems and microbiology as well as its excellent overall condition, the world-famous Lechuguilla Cave only offers access to approved cavers to reduce impact.

Up until 1986, Lechuguilla was only a small cave, unknown to most, with just 400 feet of passageways. It had been already suspected that the entirety of Lechuguilla wasn’t explored as cavers and miners there often heard rumbling wind, indicative of a larger cave system.

This suspicion led to an approved dig, carried out by a group of Colorado cavers in 1984-1986, resulting in a breakthrough on May 26, 1986, which unearthed (no pun intended) one of the largest cave systems in the world. The total surveyed length of the Lechuguilla in 2019 was 149 miles (240km).

While the initial historic Lechuguilla Cave that possessed only 400 feet of passageways, was dry, boring, and lifeless, the newly explored Lechuguilla Cave featured rare formations, including sulfur deposits, gypsum chandeliers, hairs, and beards, exquisite underwater speleothems, as well as rare microbiology, such as rock-eating bacteria and other bacteria that may help in developing treatments for cancer and HIV.

From the image above, one can clearly see why the cave is closed to the general public. These delicate gypsum stalactites in one area of the cave, aptly nicknamed “The Chandelier Ballroom”, can easily be damaged by human touch.

The Lechuguilla Cave features an average temperature of 68 degrees Fahrenheit (20°C) and 100% humidity.

Very difficult. In addition to regular caving dangers, Lechuguilla Cave contains deep vertical pits (often up to 300 feet), traverses and other threats. A proficiency in vertical climbing and ropework (single rope technique) is required. Due to the combination of warm temperatures inside the cave, humidity, and extremely strenuous physical activity, heat exhaustion and dehydration may pose serious risks. To explore the whole cave, the group should prepare to stay in the cave for at least five days.

Only a limited number of people are allowed to Lechuguilla Cave to minimize the impact on the cave. No recreational trips are allowed, and all permits are provided for research or work purposes. The visitors to the cave generally include scientific research teams, surveyors, National Park Service teams. It is the life-long dream for many serious cavers to access Lechuguilla Cave, but only a lucky few ever manage to explore it.

If you have been to Lechuguilla Cave, tell us your experience in the comments! 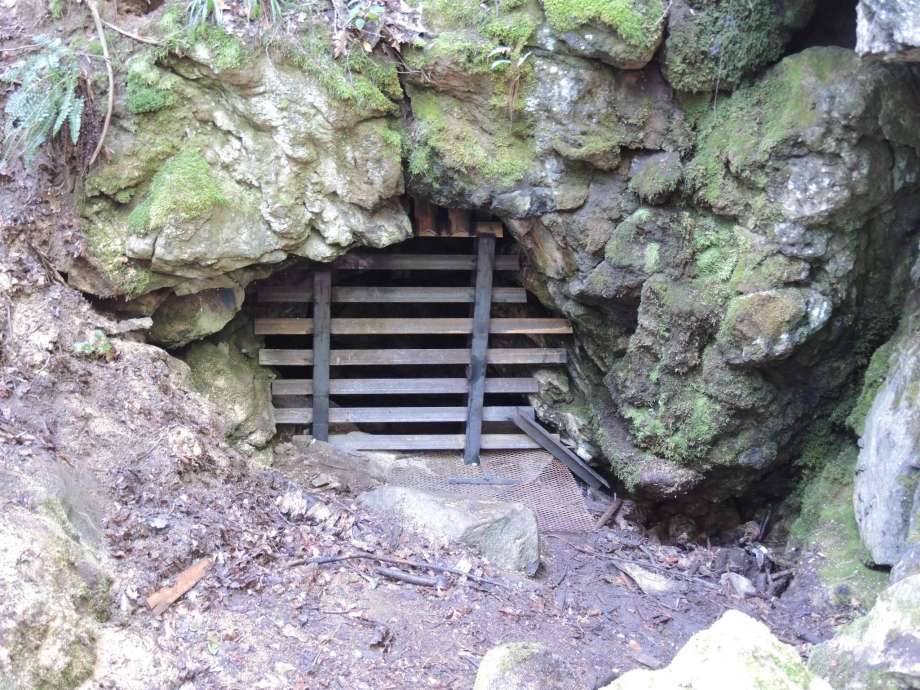 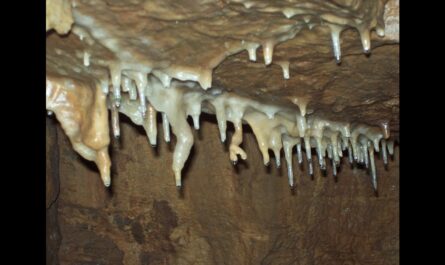 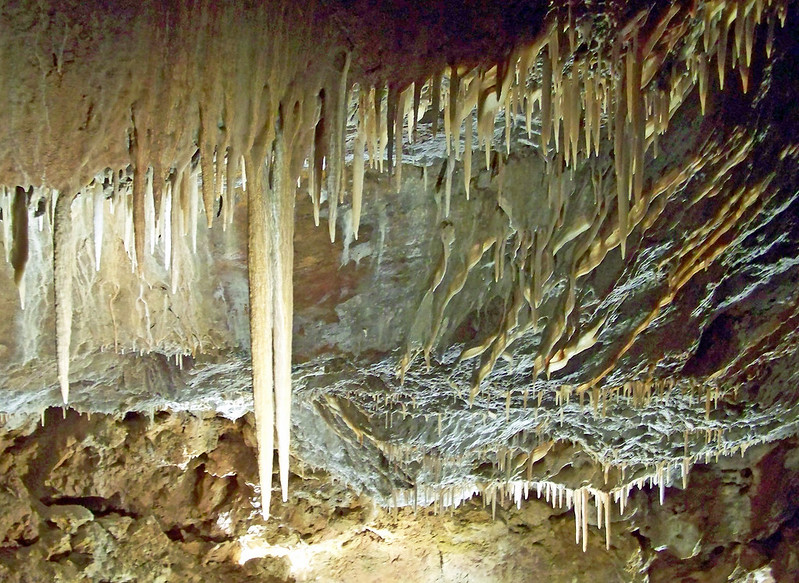